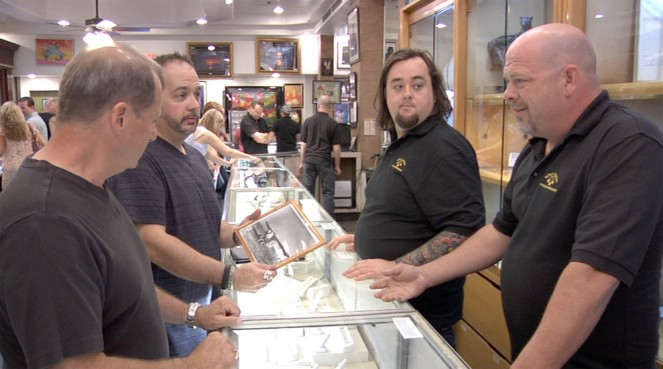 I love the shows Pawn Stars, American Pickers and Mysteries at the Museum. With these shows, they find an item that interests them, authenticate it and then give a bit of history on the piece. As geeky as it may sound, there can be identifiable histories to leases and lease language.

Did you ever pick up a lease and you have to turn it sideways to read the inserts? If you have one of those, or a lease that references a porters wage index instead of the consumer price index, it likely is for a property in New York. If it is not, the attorney that negotiated it probably worked in New York at some time.

Does you lease have a carryforward of any excess share of taxes or CAM over a cap? The leasing agent probably came from one of two major mall developers. How about an inserted, photo copied page addressing exclusions from gross sales? Many of us came name the developer.

A few years back, we were working on a mall portfolio acquisition. After abstracting the first few leases, we had joked that you could tell that the seller did not participate in ICSC events because the leases that were then being negotiated were similar to the ones that they had executed 30-40 years earlier – they never witnessed and benefitted from the evolution of lease language.

This week, we had a lease where the tax denominator had a handful of excluded areas and, contrary to industry standard, taxes were defined as “without deducting contributions from excluded areas.” We knew exactly which law firm had drafted the lease. Sure enough, the notice address confirmed it.

I guess in their own sort of survival of the fittest way, leases and lease language have evolved over the years to adapt to the then-current circumstances. Co-working and e-commerce, even things like autonomous vehicles, will likely be bring more big changes to lease language in the near future!