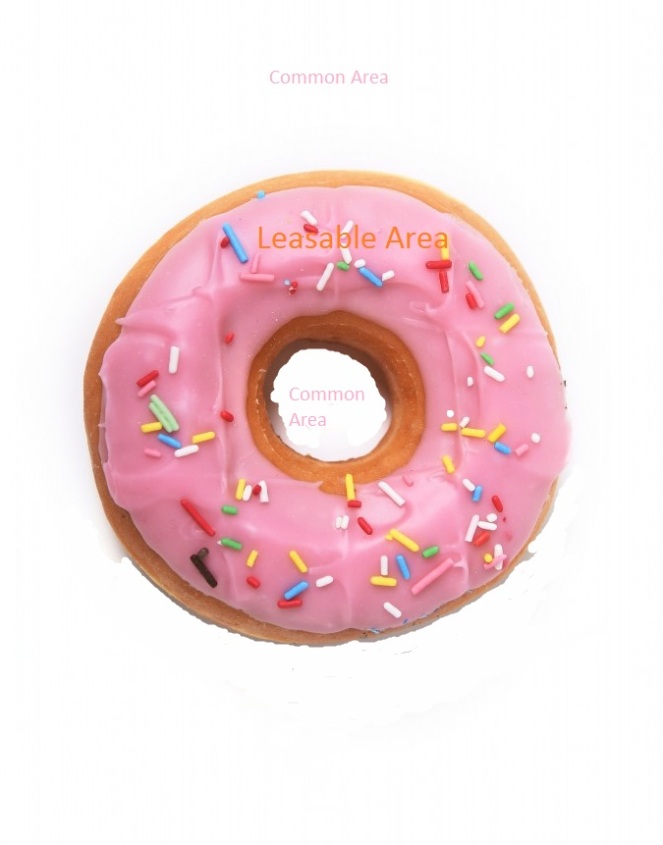 In the majority of retail leases (and in a smaller portion of office leases), we have sections in the leases that address how to calculate the tenant’s prorata share of real estate taxes as well as tenant’s share of property insurance. This can be a little confusing if you do not read leases regularly because often, when reading the Common Area or Operating Expense definitions the lease will define taxes and insurance as part of reimbursable CAM or OPEX.

This is not giving the landlord the right to “double dip,” billing those expenses twice. Rather, when this language exists in leases, it is requiring that the common area portion of real estate taxes and liability insurance be billed through CAM or OPEX. This insurance issue is typically simple and straightforward (but occasionally does require what we will describe in taxes next). When there is a separate insurance section describing a tenant’s prorata share, this separate section is for the property insurance – insurance covering damage and destruction to the physical building (think something like a fire). The portion that most typically goes in to operating expenses is for the liability portion of the insurance (think something like a slip and fall). Confusing the issue a little further is that most leases require tenants to carry insurance – both property and liability on their premises. In the majority of instances, the insurance required to be carried by the tenant is for damage to its improvement and inventory within its premises, as well as liability within its premises. (In the other instances, the tenant may be on a ground lease, or constructed its own building improvements, and is required to insure no only the interior improvements, but the building itself).

With real estate taxes are addressed both in CAM or Operating Expenses as well as in a separate tax section, it is the common area portion of real estate taxes to be billed through CAM, and the taxes on the leasable areas of the property billed separately. In honor of National Donut Day this past Friday, picture a Krispy Kreme donut sitting on a plate. The plate itself is the property. The donut is the leasable area. The portion of the plate not covered by the donut is the common area – so outside of the donut may be the parking area and the hole inside the donut may be interior mall walkways and corridors. So the donut gets billed separately, and the uncovered portion of the plate gets billed through CAM.

There are countless justifiable ways to calculate the common area portion of taxes – enough to cover multiple blogs. So we won’t cover that at this time. However, there are a few thoughts to leave you with if you have these types of leases in your portfolio:

One thought on “Common area taxes and liability insurance”